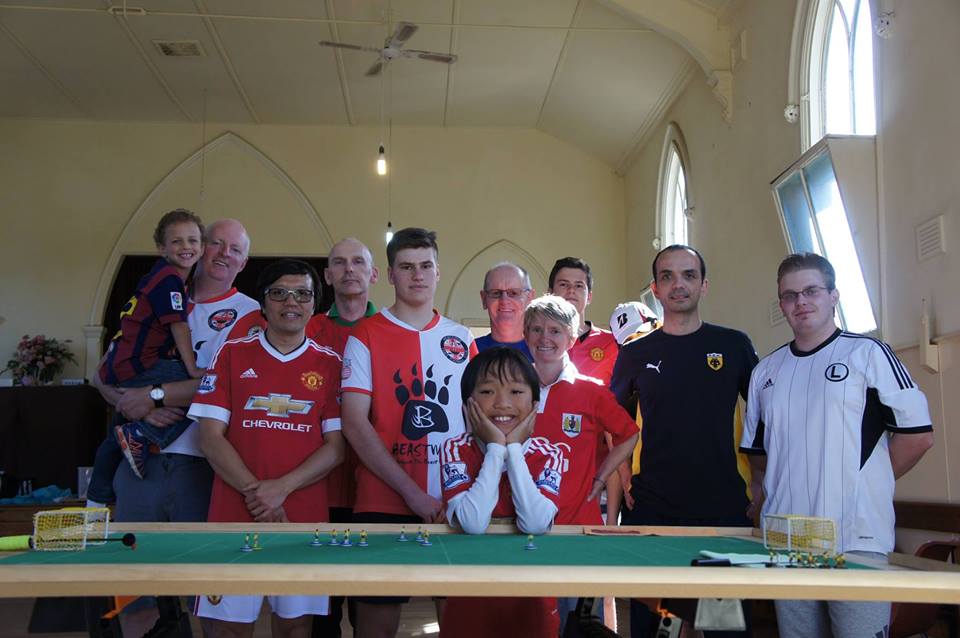 A Great turnout of 12 Players

Above average turnout and a pizza night. Melbourne had its final WASPA tournament for the year with 12 participants where Carl Young took first place however was challenged by the Melbourne International Open WASPA winner Luke Radziminski in a very tight game. 1-0 was the final score from a looping deflection off a defender had the goalkeeper found itself in no man’s land to concede a goal. Some fine saves were made by Luke throughout the game but struggled to find a good shooting opportunity to equalise.

In the groups we had a ‘group of death’ situation in Group A which consisted of Benji Batten, Paul Mercer and Dillon Izon. Dillon achieved narrow 1-0 victories, Benji and Paul drew 1-1 with each other which meant equal points and head-to-head comparisons. This meant a penalty shootout was needed to decide second place and advancement to the quarter finals. Paul Mercer came out the winner (1-0) on penalties.

Group B saw Luke cruise past Christos and Alexandros with 2-0 wind in each game. Christos and Alex drew so this also meant another penalty shootout to decide second place. Alexandros went through on sudden death and his world class penalty is featured in the Subbuteo Melbourne group on Facebook. Carl finished first in Group C as well as Benny in Group D. 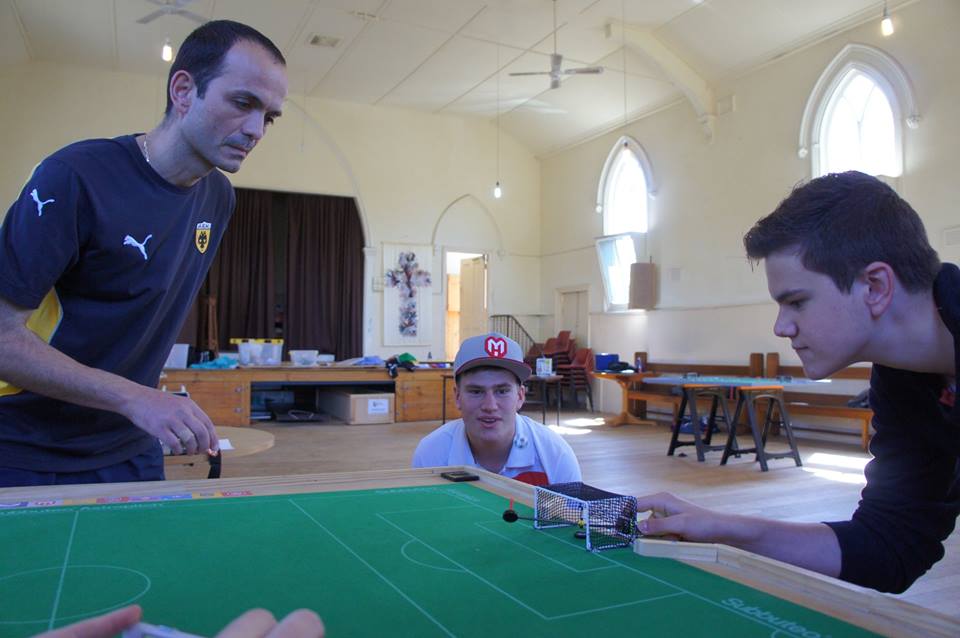 Shoot-out in the Greek Derby! 16 shots, but one singular goal proved enough.

The quarter finals had Carl, Luke and Benny win their games with the last match contested between Dillon and Adam. Dillon winning 2-1 however Adam equalised at the last second which forced the game into a penalty shoot-out. 1-1 was the score at the end of the 5 spot kicks and Dillon managed to go through on sudden death.

The Semi-finals saw Luke play against Dillon and Carl against Benny. Luke managed to walk away 2-0 victorious over Dillon in a hotly contested match. Benny managed to equalise against Carl but this only made Carl more adamant to score goals and punished Benny from defensive errors achieving a 3-1 victory.

As the grand final took place, Benjamin Ng and Aidan Deverell, who are both juniors, took part in the open tournament and played each other for 11th position where Benjamin won 1-0. Benji finished 9th after defeating Christos and after Adam and Paul would finish equal 5th after wins over Alex and Beth Respectively. 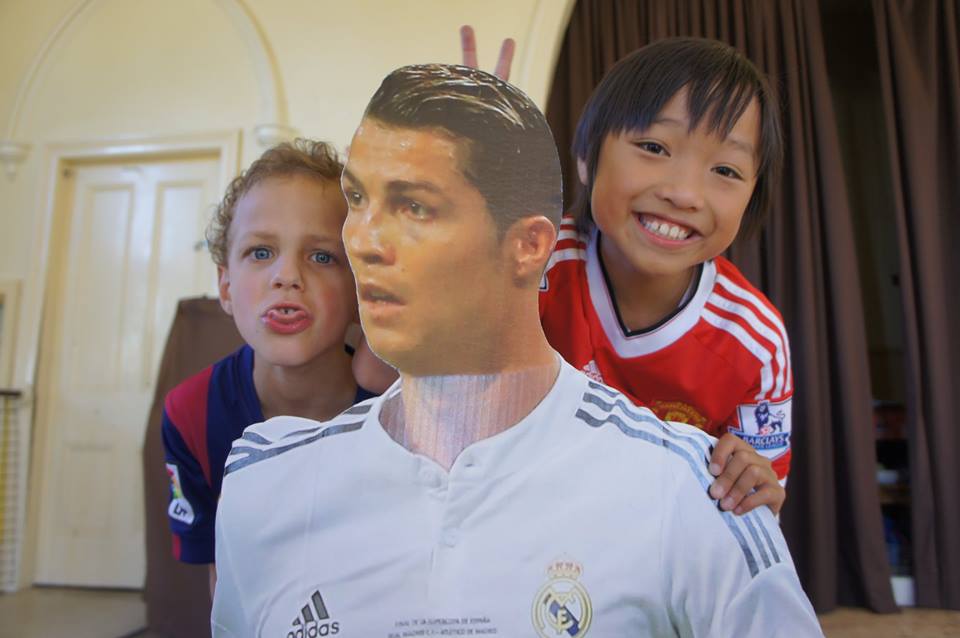 Pizza night was organised and Luke got mixed up with which pizza belonged to who and ended up eating half of Benny’s pizza. Although Luke kindly compensated Benny with his Pizza, he will continue to live in paranoia and fear for his life if Benny decides to suffocate him with a pillow while he is sleeping as an act of revenge for the pizza gate incident.

Thanks to everyone for a great 2015 season, our eyes are now firmly fixed on the Australian Grand Prix in Sydney next month. 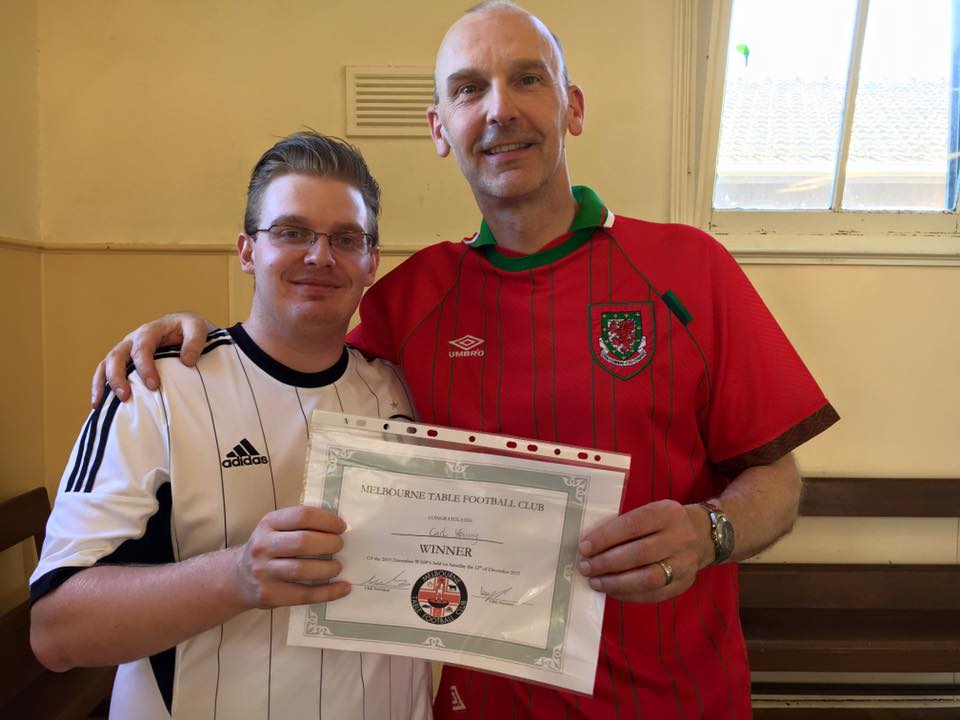