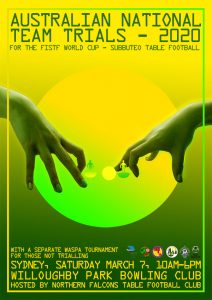 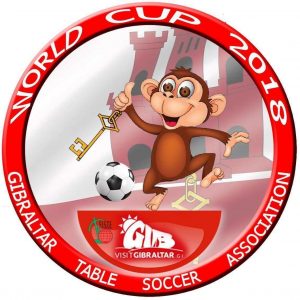 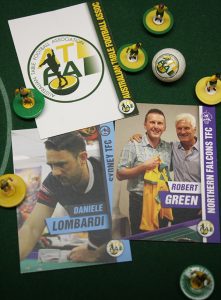 Peter Thomas from Canberra, and Robert Green from Sydney, will compete in the Open and Veteran categories at the 18th Federation of International Sports Table Football (FISTF) World Cup. END_OF_DOCUMENT_TOKEN_TO_BE_REPLACED