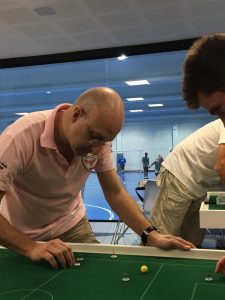 There was no change in the Team rankings, with Singapore Lions retaining their top spot ahead of Jurong going into the Asian Cup.

There was no change in the Veterans ranking as well, but this gives no guide for the Singapore event which will be an 8-player invitation only event.

In the Asian Women’s rankings, Beth Eveleigh reclaimed her #1 ranking as Kimi Wada dropped to second.

We can expect some big changes in the rankings after Singapore: hold on to your hats, it’s going to be a wild ride! 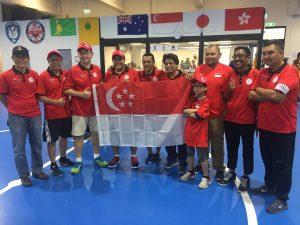