The Dinner Draw will be held Friday 7th February in 1959 Bar and Grill.  The bulk of the tournament will also be in the restaurant area that weekend, with some of the finals action set to be staged on the Futsal arena.

Registrations will be open shortly. A further announcement will be made with the tournament fees and registration form. 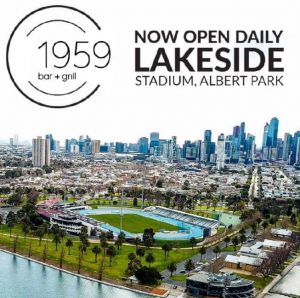 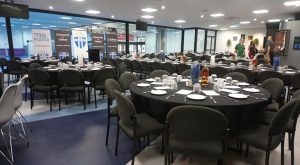 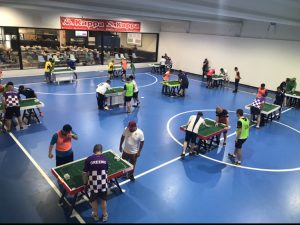