ATFA has been in contact with John and Chris in Perth for over a year now and a few weeks ago we received the fantastic news that they would be organizing their first WASPA tournament with Irwan Iskander from The Table Football association of Singapore (TFAS). 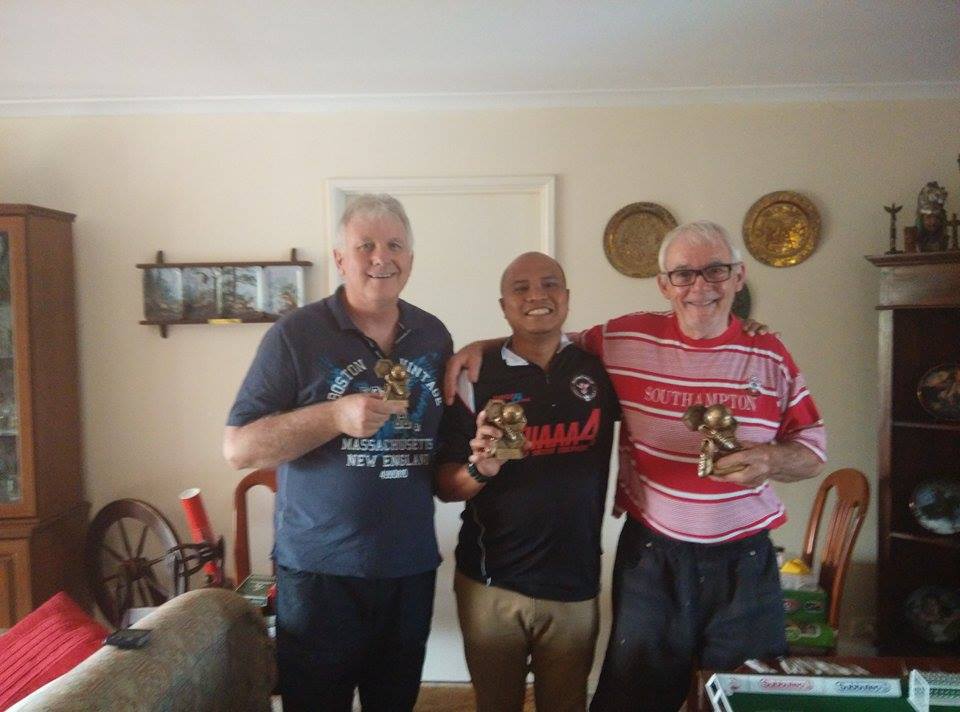 The players played a double Round Robin and after the matches were completed Chris Thorn emerged as the winner by Goal Difference. Irwan drew with Chris in their first meeting and he defeated Chris in their re-match, but a slip up against John Harty allowed Chris to take full advantage and claim the title. 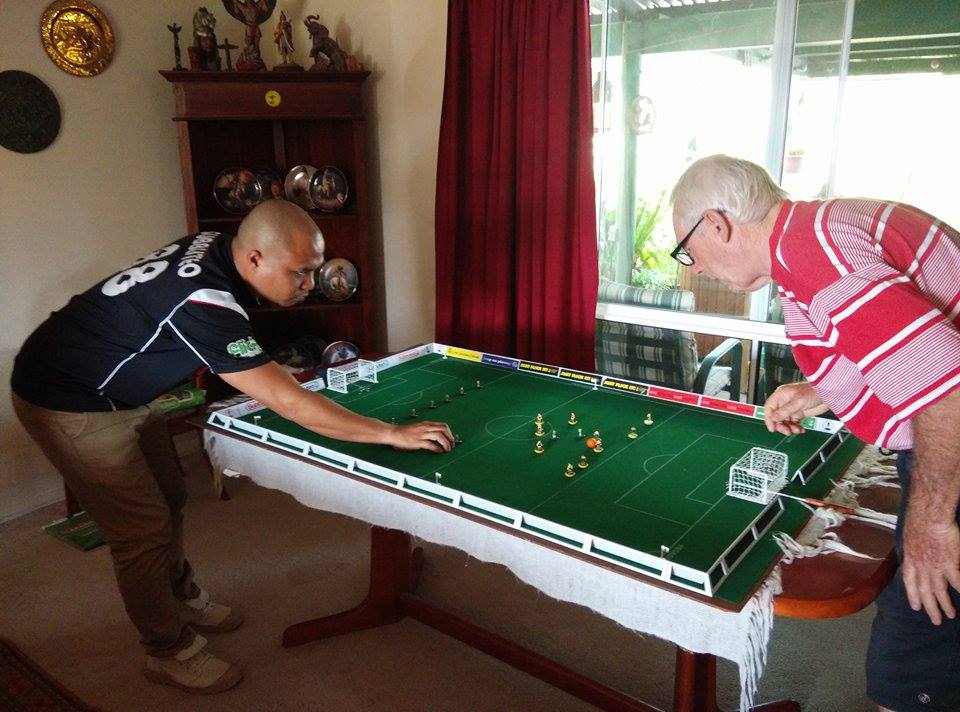 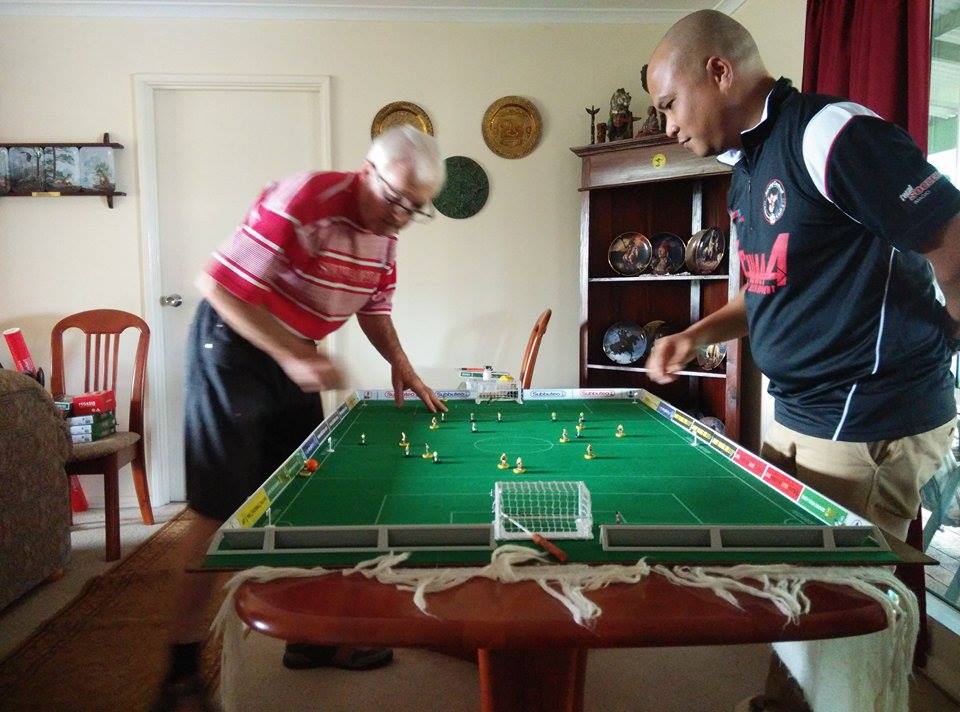 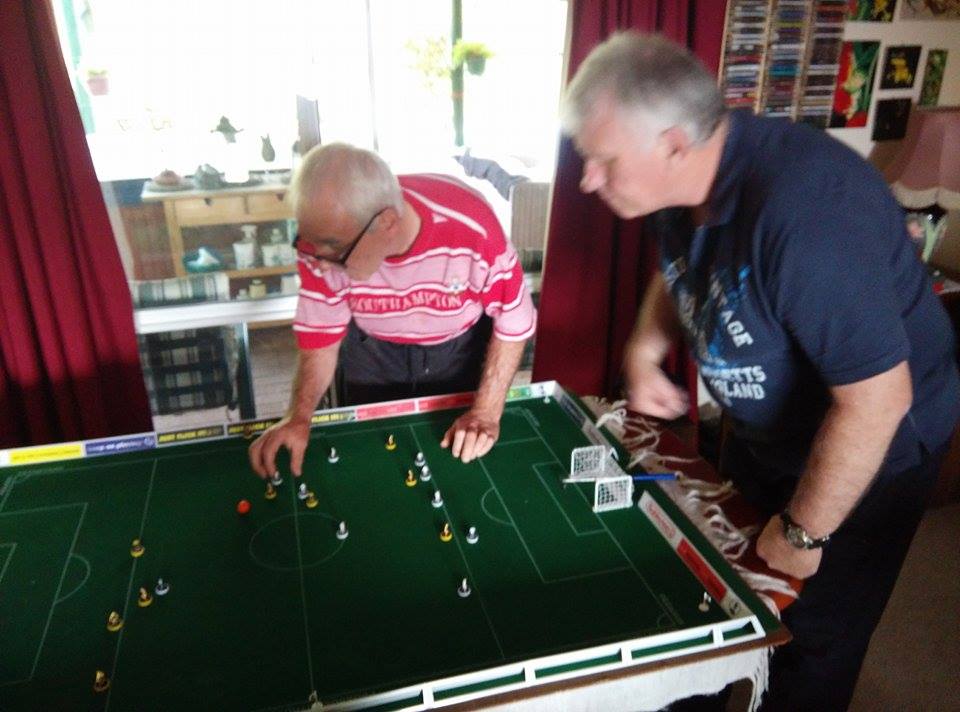